On Friday, October 29, the Polish parliament approved the project to build a wall between Poland and Belarus, which will cost more than 350 million euros. This wall must run along the border for more than 100 kilometers.

Poland’s goal is to push back the thousands of immigrants, most of whom come from the Middle East. According to the EU, Belarusian President Alexander Lukashenko used immigrants to “attack” the EU following economic sanctions imposed by the EU.

Poland had requested together with eleven other EU states financial support for the construction of “barriers” on its borders, the European Commission refused to grant this financial aid.

The obligation and the right of a State to defend and guarantee its borders as well as the security of its nationals is indisputable, it is also foreseen and framed in international standards.

It is important to remember that Poland has signed and ratified the Geneva Convention, this international treaty defined clear rules for the protection of refugees. All signatory states have committed to providing protection to refugees seeking asylum.

In addition to international standards, there is a European legal arsenal that obliges member states of the European Union to offer protection to refugees who request it, such as Article 18 of the Charter of Fundamental Rights of the European Union. EU Member States have agreed on a common asylum policy, including with regard to subsidiary or temporary protection.

However, what is happening with Poland today is that, in our opinion, it is fleeing its responsibilities and obligations by building this wall. The other problem is that journalists and charities can no longer get close to the border after Poland imposed a state of emergency in the border area, dispatched thousands of soldiers and legalized the controversial practice of direct return.

The situation on the border between Poland and Belarus is more than worrying, eight refugees have died in recent days. That is why we denounce this construction project. We call on the Polish and Belarusian authorities to honor their commitments and provide asylum to those who request it at their borders in accordance with international treaties. 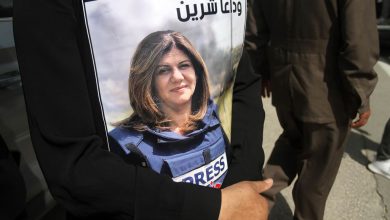 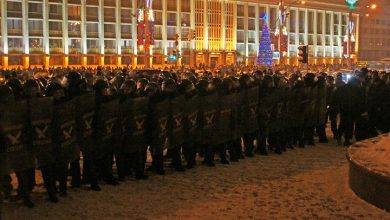 Julian Assange: AFD International warns that the expulsion of the Wikileaks founder might endanger his life