Many Iranian cities witnessed on Thursday, December 28, 2017, widespread demonstrations calling for improving economic and living conditions, protesting the government’s policies in managing the social and economic spheres, and despite the peaceful nature of these protests. However, the Iranian security forces confronted them with excessive force, Which resulted in killing of dozen of protesters, and wounded, and arrested more than 200 protesters.   We in AFD International, as we follow the evolution of events in the Islamic Republic of Iran, we record our concern about restricting the right to peaceful demonstration and expression, and we declare:

– Our condemnation of the use of excessive force by the Iranian authorities against public demonstrations and the opening of an independent investigation into the killing of demonstrators.

– Our appeal that the Iranian authorities respect the right to peaceful demonstration and the release of all detainees against of these events. 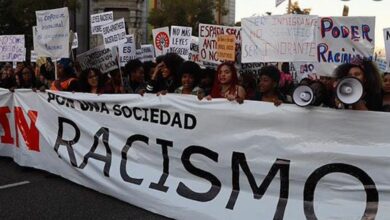 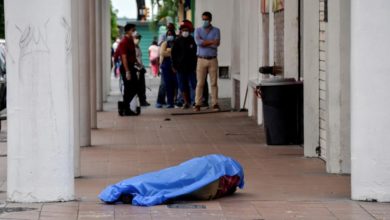