Military authorities in Myanmar has executed four pro-democracy activists and an Ex MP.

It is the first executions in decades and reminds us of the dark years of the military junta in dealing with its political opponents in the late 80s.

These executions can potentially amount to arbitrary deprivation of lives which highlights the brutality of this regime and the dark human rights record it possesses.

AFD International believes that these executions are politically motivated as they were convicted secretly by a military court also, hundreds are waiting similar fate.

AFD International is hugely disappointed at the ineffectiveness of the international community in putting meaningful pressure on Myanmar’s military junta which has the worst human rights record in the region. 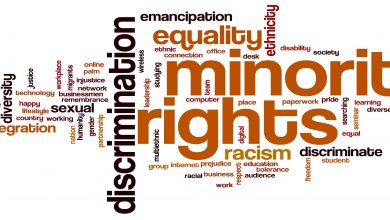